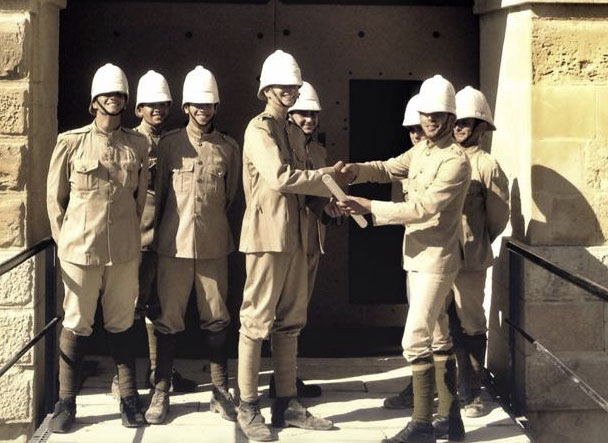 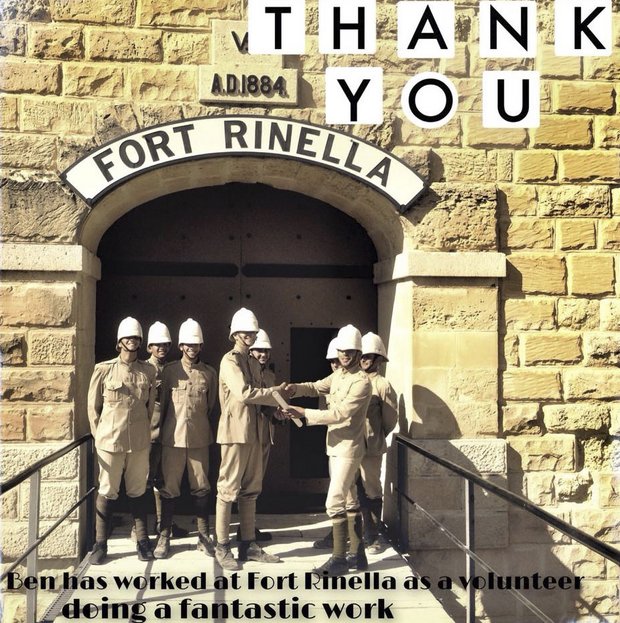 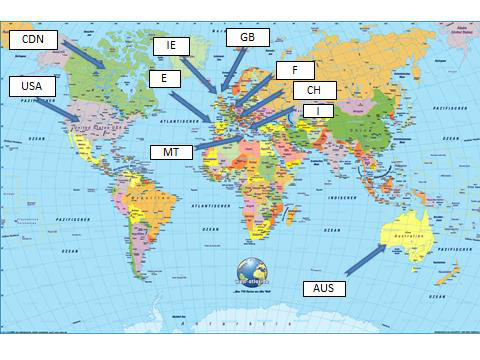 Becoming a Victorian Soldier in Malta

On a holiday to Malta my family and I visited Fort Rinella where we were fascinated by the historical re-enactments perfomed there. The fort and all that goes on there are upheld by a NGO called Fondazzjoni Wirt Artna. Being that I have always been interested in history and historical re-enactments – I am member of the Swiss re-enactment group „Compagnie 1861“ (www.1861.ch) – dI decided to apply to the foundation for an internship.

Mister Aubrey, a representative of the foundation,  soon sent me the confirmation that I could work for Wirt Artna, so I thought that I had sealed the deal. I then organized my accomodation and my flight.

Three weeks before my foreign language exchange, I called the head office to find out about further details and they told me that Mister Aubrey didn’t work for Wirt Artna anymore. The head office guy promised me to get me in contact with someone responsible for the re-enactment troop, but he never did, so I had to get in contact with the Fort Rinella troop via Facebook. Through Facebook, I finally managed to reach the person I needed to. The lesson to be learned was that it’s really difficult to get a hold of Maltese people.

On the 5th of July, I took the plane to Malta, on a hot and sunny day. Miss Ana Nogueira (the owner of the flat, I was staying in) welcomed me very briefly and informed me that she’d be on a holiday in Rome for the next two weeks. That meant, that I had to figure out where everything was and cook food by myself while I came to Malta in the firm believe, that Ana would cook for me. On the 6th of July, I had my first day at work. That meant, that I had to be at Fort Rinella at 9 am,. I had to get up every morning at 6:30, to be at the Fort in time, since Maltese buses are extremely unreliable. On that morning my boss drove me to the Saluting Battery in Valletta and then took me to the Notre-Dame Gate, which serves as the Head office and as a storage for Wirt Artna. and is also used as the location, where the people of Wirt Artna mix their own black powder.

At the gate, I received my gear, which consisted of: A pith helmet, which is made of cork, a pair of hobnailed leather boots, a linen shirt, a pair of beige cotton pants, a pair of puttees (pieces of cloth, wrapped tightly around your calfs), a pair of braces, a cotton uniform top, a brass-buckled white leather belt, a white leather cartridge box, a white leather frog (the frog is used to hang a rifle’s bayonet from your belt), a pillbox (historical headwear), a pair of Maltese-cross insignias and various brass uniform-buttons.

Back at the fort, I had the rest of the day to get a feeling of what the daily routine was like.

From the second day on, me and the other guys at the fort would use the time from 9am to 10am (opening of the fort) to polish our equipment. After the polishingwe had a military-style inspection, where we had our equipment checked by the re-enactment supervisor of the day.

On the first three days, I received some training in: Foot drill, rifle drill, firing- and bayonet-exercises and artillery drill.

In the second week I also learned how to lead horses on a leash, how to saddle and unsaddle horses, how to mount and dismount horses (with and without stirrups) and how to do a cavalry drill on horseback with a lance.

In only three weeks, I made a lot of friends at the fort, and I had a great time, working with people, animals and equipment, that you normally don’t come by.

I practised my English a lot, because the Maltese staff at the Fort as well as most of the tourists visiting Fort Rinella were communicating with me in EnglishI had a great time in Malta and I’m proud to say, that I managed to tackle every challenge, including the extremely hot weather during my stay.